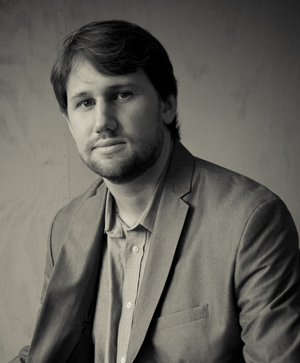 Matthew Carasella began his career at Popular Photography Magazine as a digital photography workshop producer and has since photographed the New York fashion, art & social scene for nearly a decade.

His work has been published in Rolling Stone, New York Magazine, AM New York, Gotham Magazine and American Photo. He is currently working with Jake Clemons of Bruce Springsteen and the E Street Band documenting the musician's story.

"A photograph shows someone what you saw. It's captured and always looking back so when you look back, you can remember everything else that kept moving. That's part of the memory. The emotion. The magic."

"When I take a photograph of my subjects - whether they know it or not, to me that is a convenant. There's a trust given and a trust received, and I will not allow that trust to be violated, or the pictures to be used in an improper manner." Jim Marshall

"If you're passionate about something and you go after it full force, hopefully you are going to find like minded people and they are going to hire you to shoot stuff that you love to shoot... Let people follow you into your passion and then you're rockin'. Then you're walking in the woods at Moby's house." Danny Clinch